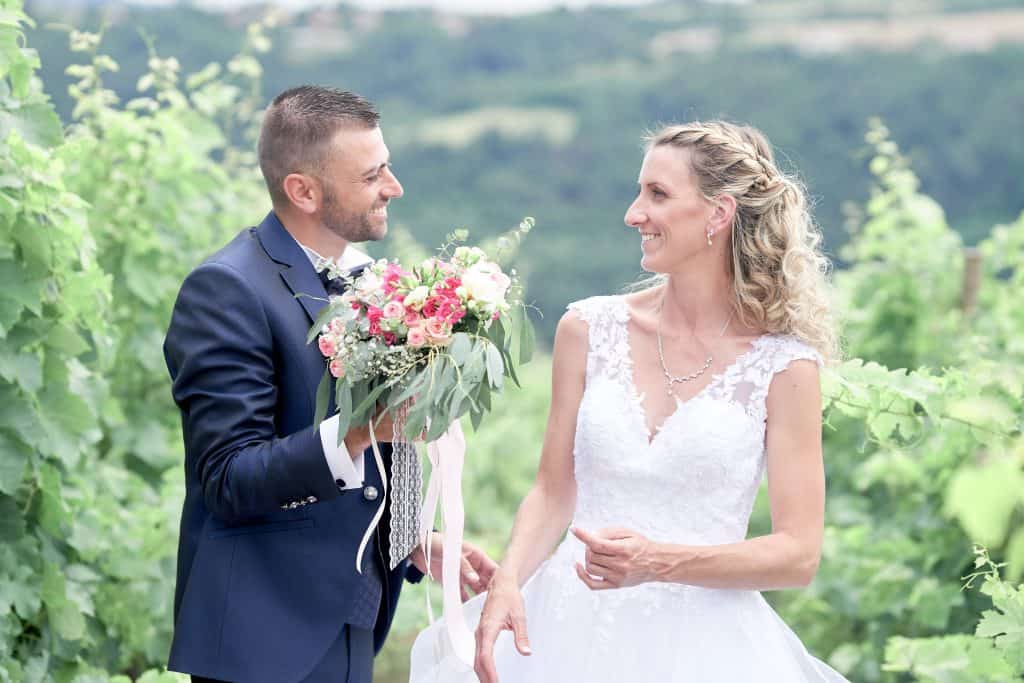 J&A: a wedding in the vineyards

The story of their wedding

During the preparations, each of the bride and groom offered their mother a pretty embroidered handkerchief: a moment filled with emotions.

Once ready, we planned to take the couple’s photos of their wedding in the vineyards, a walk they usually take with their three children. Instead of going directly into the vineyards, the car that brought J. stops next to a pretty carriage: a surprise from A. !

The horse-drawn carriage took them for a short ride to the chosen vines, which allowed the couple to rest and enjoy each other before passing our goals!

Once there, we suggested that the bride and groom take a walk in the vineyards and play a few games intended to put them at ease for more naturalness in front of our cameras. Our bride and groom then danced and twirled in a white smoke bomb purchased for the occasion, in order to obtain a cloudy effect around them.

The groom then went down to the town hall to welcome the guests while the bride with her children continued the carriage ride, arriving a little later at the town hall to the cheers of her relatives.

The evening took place not far from the wine estate, at the Salle de la Blanchonnière in Chuzelles. A very pretty room decorated by J., with great care. The arrival of the bride and groom in the hall with a special choreography for the occasion greatly pleased the guests, and the speeches that followed moved many!

The vines: the wedding cutest idea !

Wedding photos in the vineyards, a very original idea from our newlyweds, who are used to walking in the middle of this wine estate! Like lavender fields, the vines make pretty vanishing lines behind the bride and groom in their couple photos, and are a very pretty green, a soft color that we really like to find in our couple photos.

Located just five minutes from the town hall and the church where J&A said yes, these vines were the perfect place to take pictures in privacy and enjoy a sublime view! 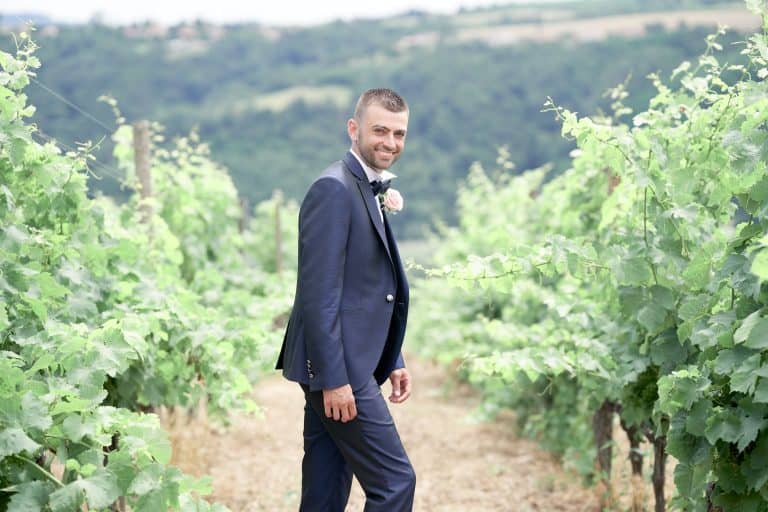 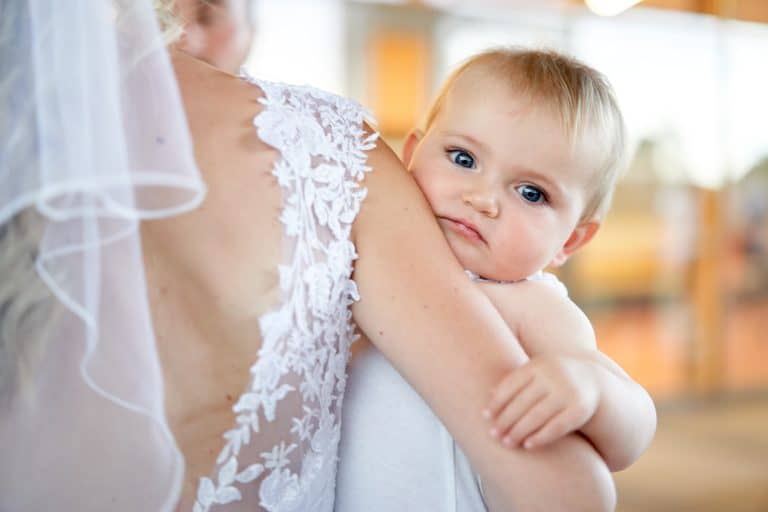 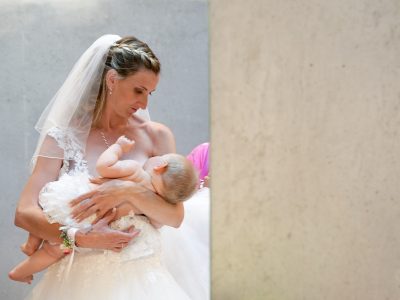 Are you getting married soon and wanting original and unusual wedding photos?

If you liked the images of this wedding in the vineyards, do not hesitate to contact us, we are wedding photographers and videographers throughout France and beyond, and follow us on instagram, @instant_shooting_wedding, to see more beautiful photos and videos !

How to choose the perfect wedding jewellery for you

A rock’n roll chic wedding in the streets of Lyon